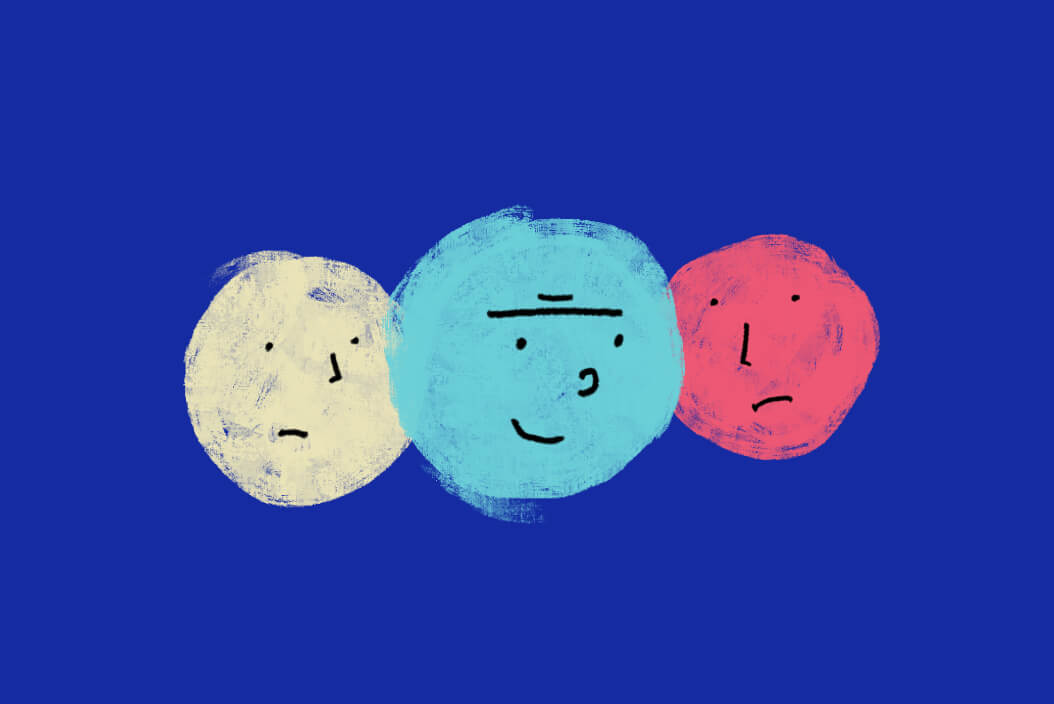 Scaling human-centered practice
How might we de-risk the product discovery? 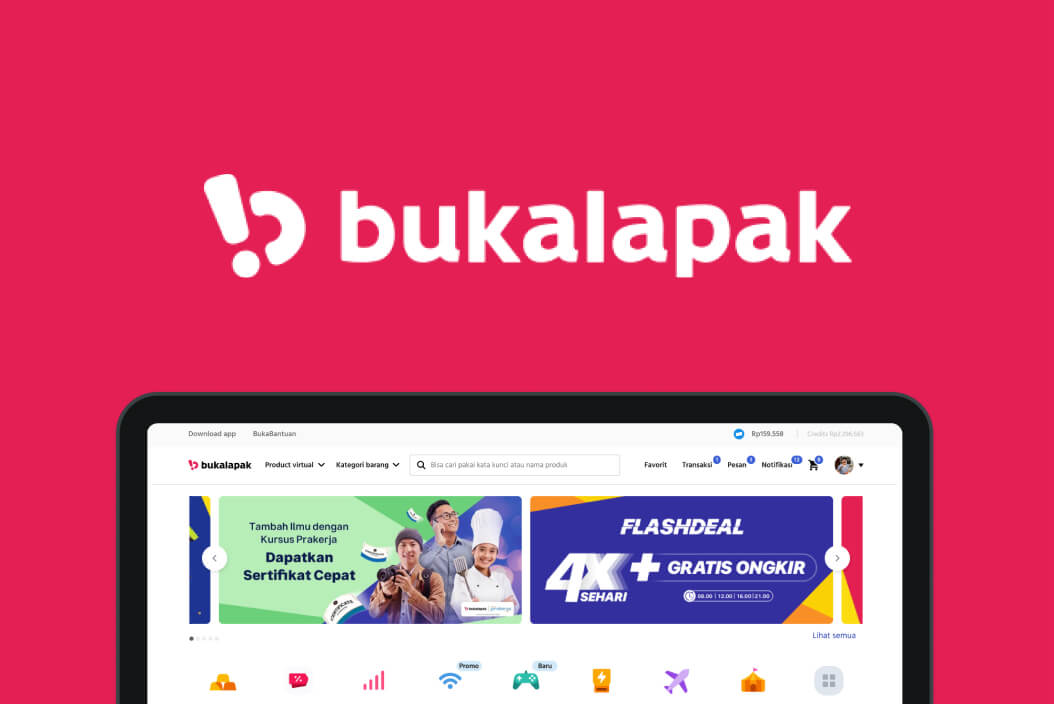 Bukalapak branding and design language
How do we want people to perceive our brand and product? 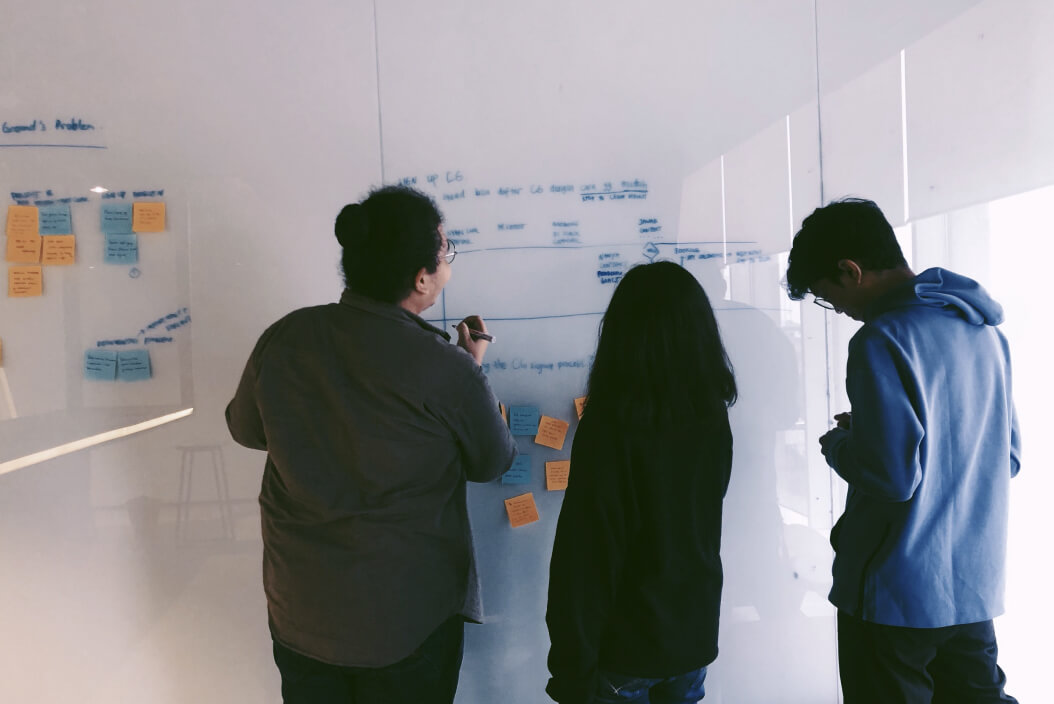 Evolving and scaling Bazaar design system
How can we keep things efficient and cohesive yet flexible enough to serve 8 business units? 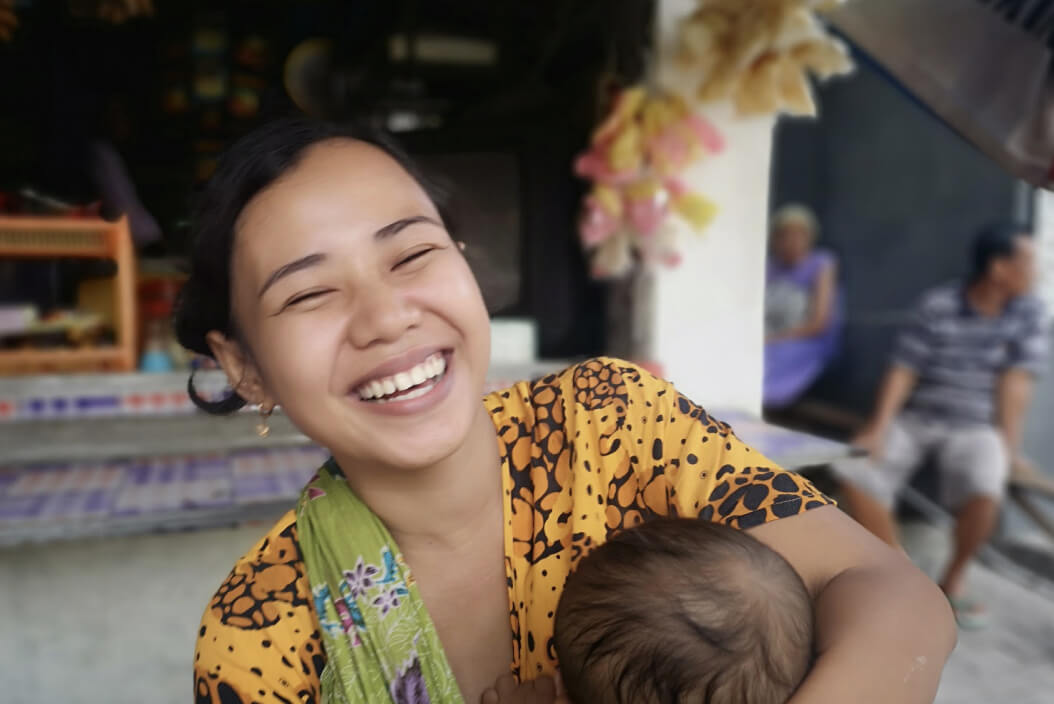 Shopify Onboarding
How might we help new merchants to get started?

A collection of freelance work and passion projects.
Clients: Yahoo, Palantir, Refundo, Zerply, Disney
You can see more on my Dribbble. 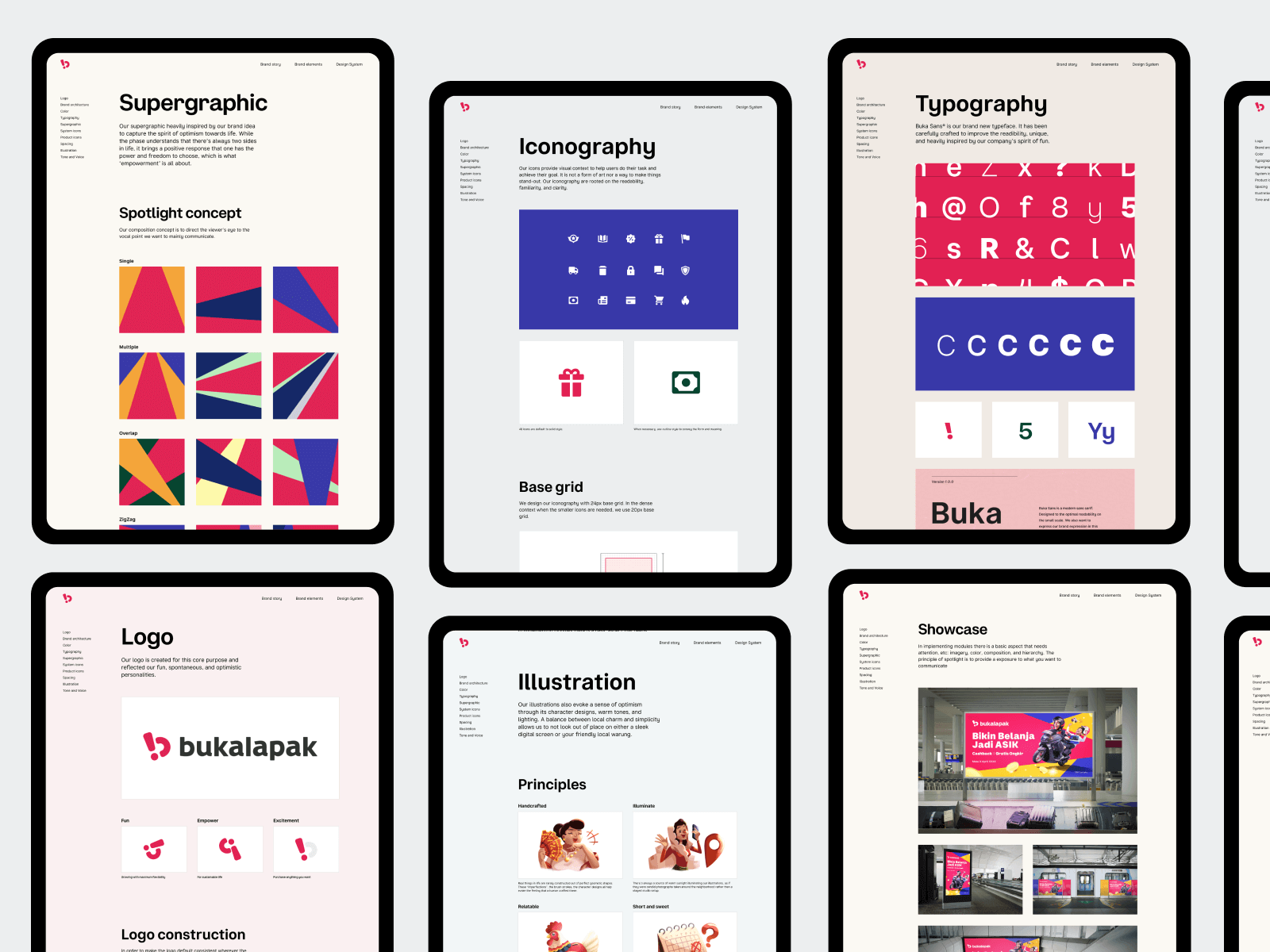 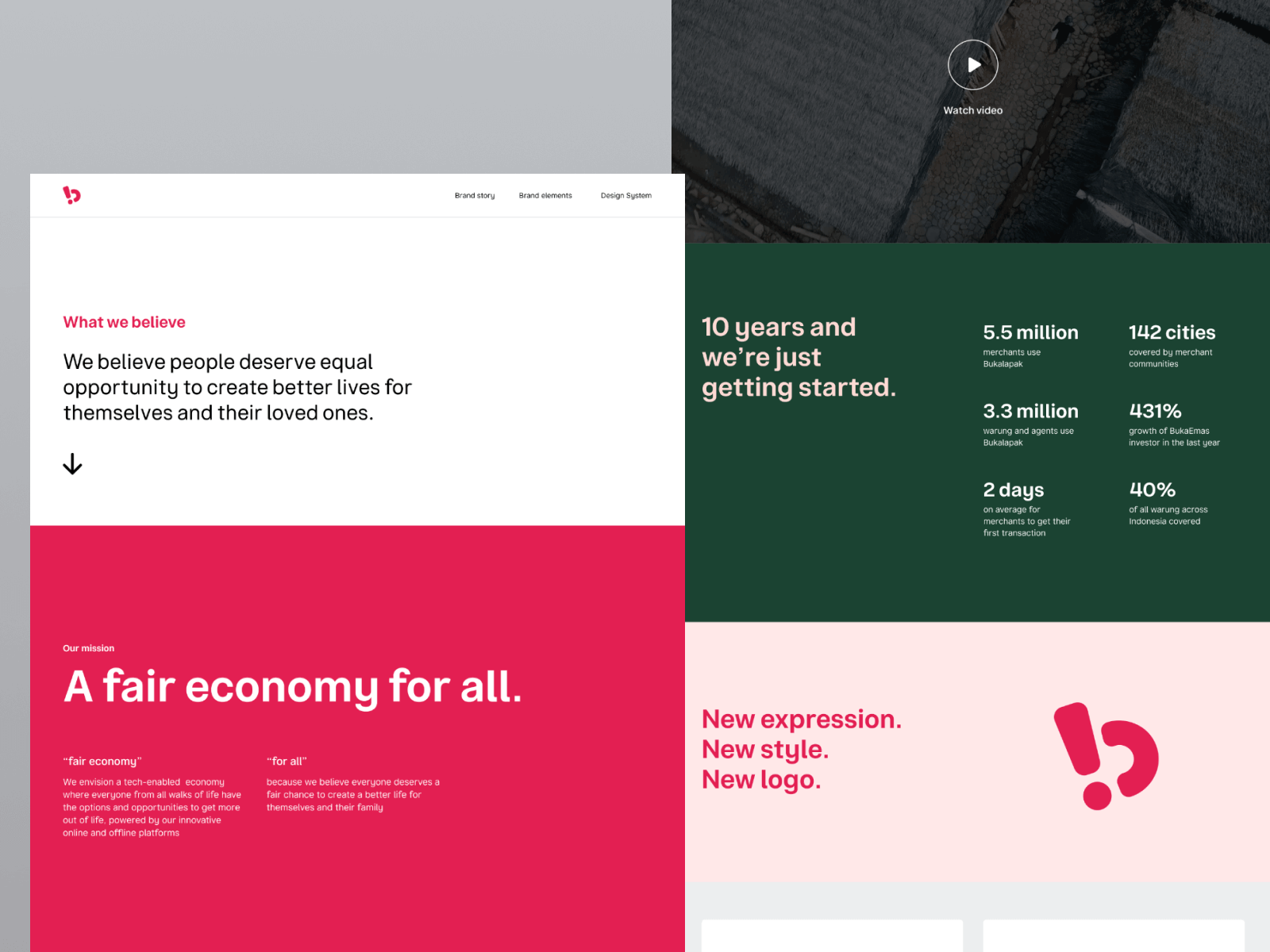 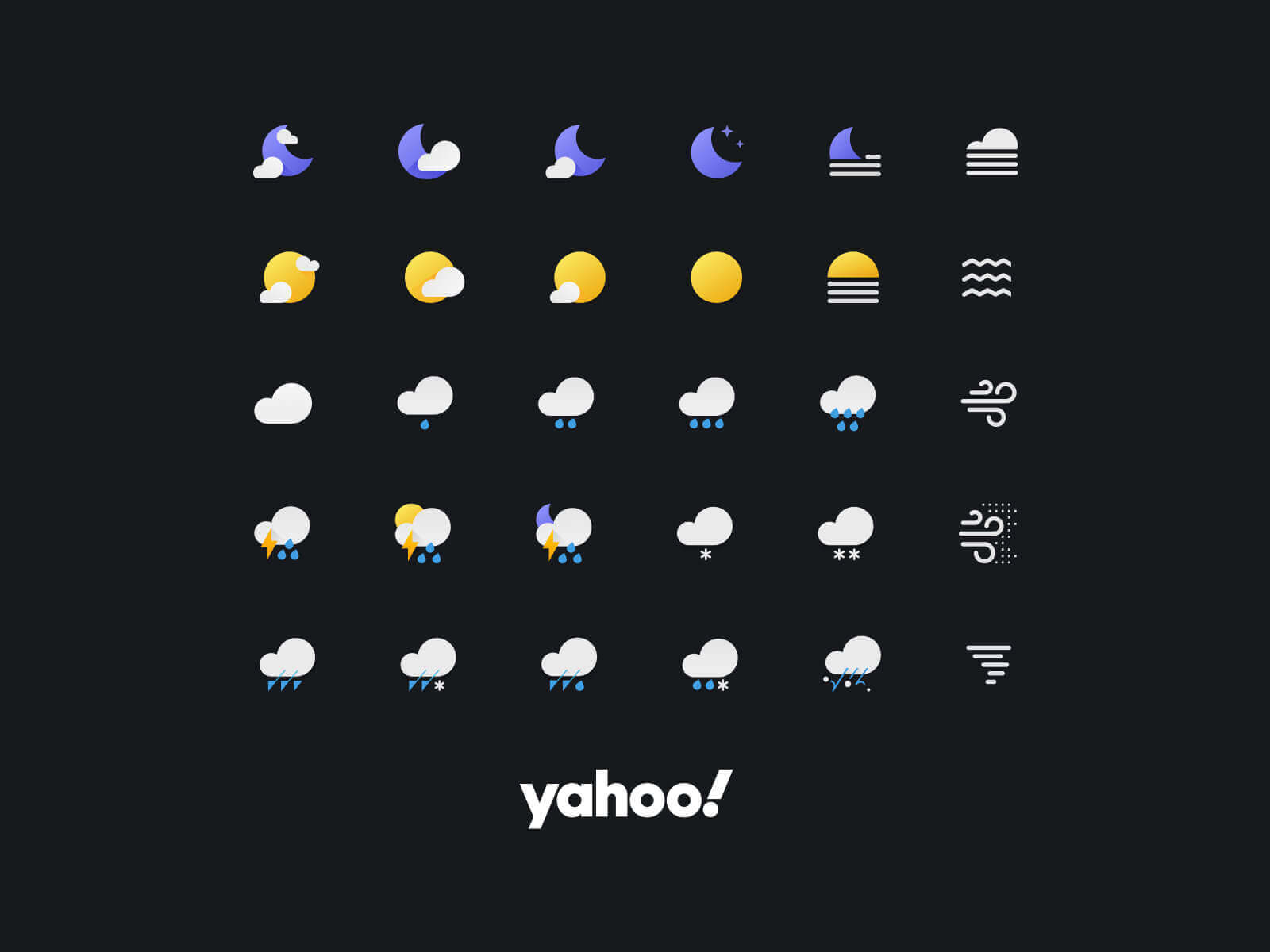 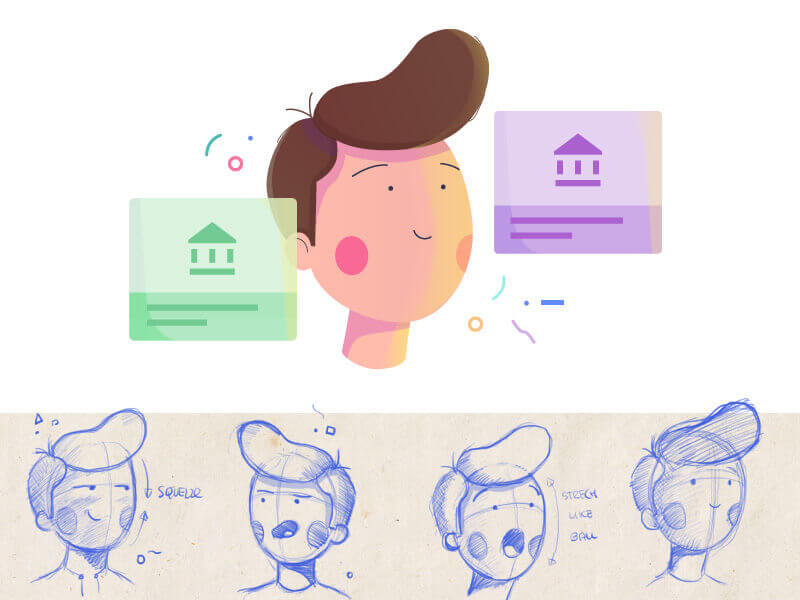 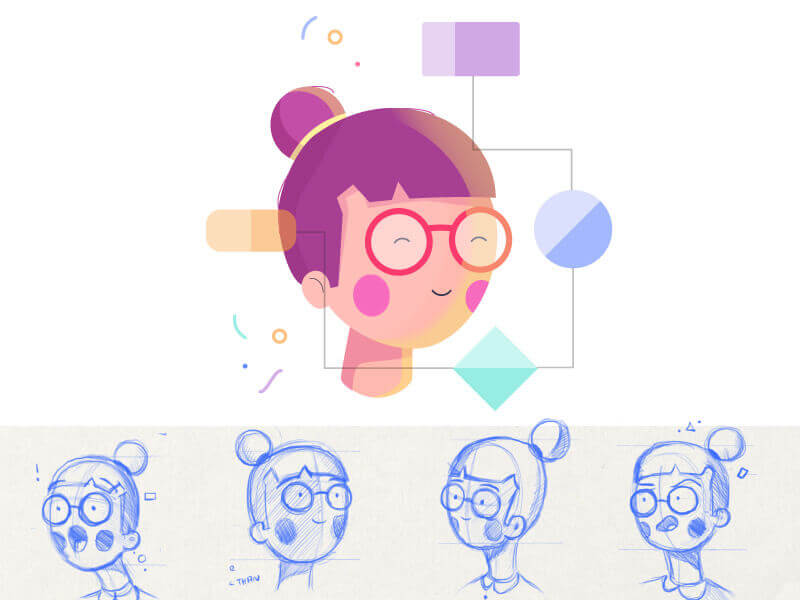 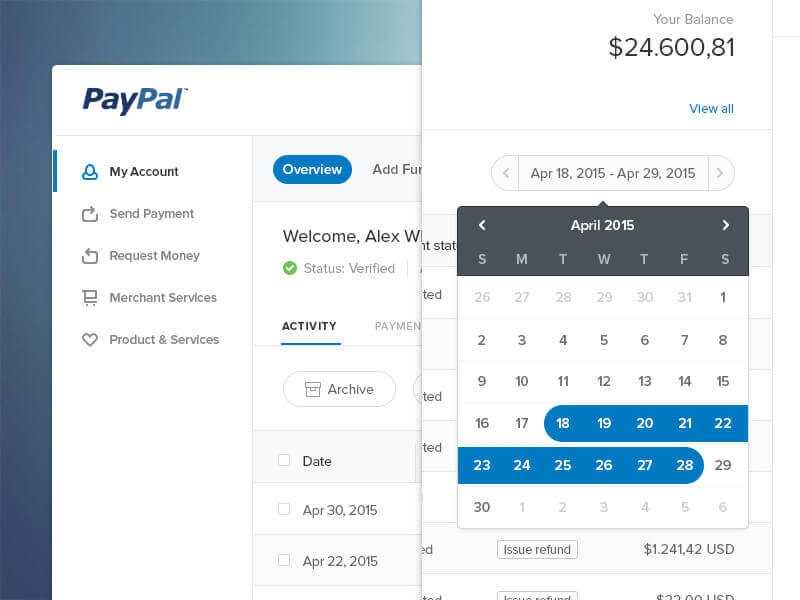 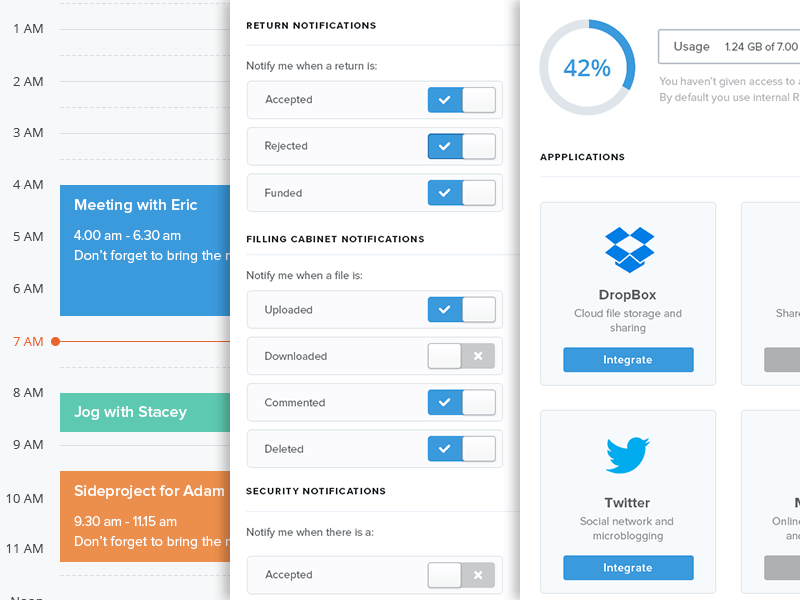 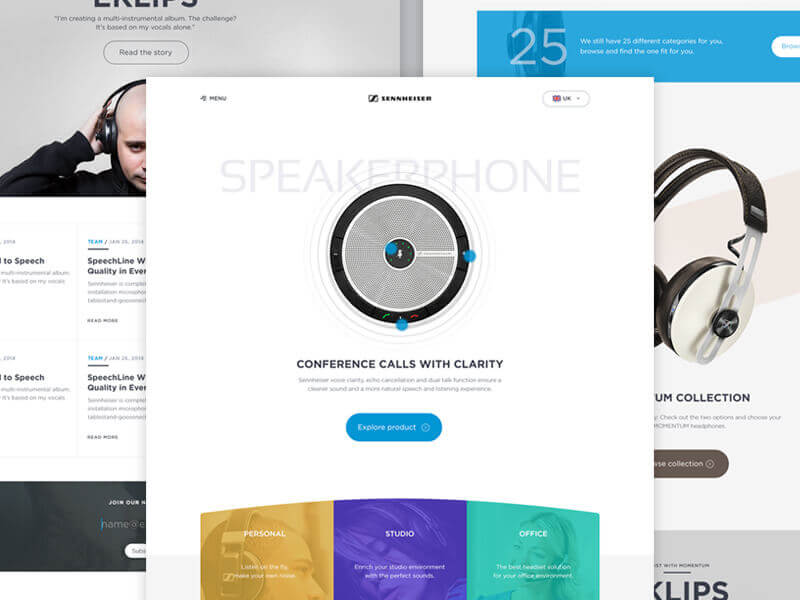 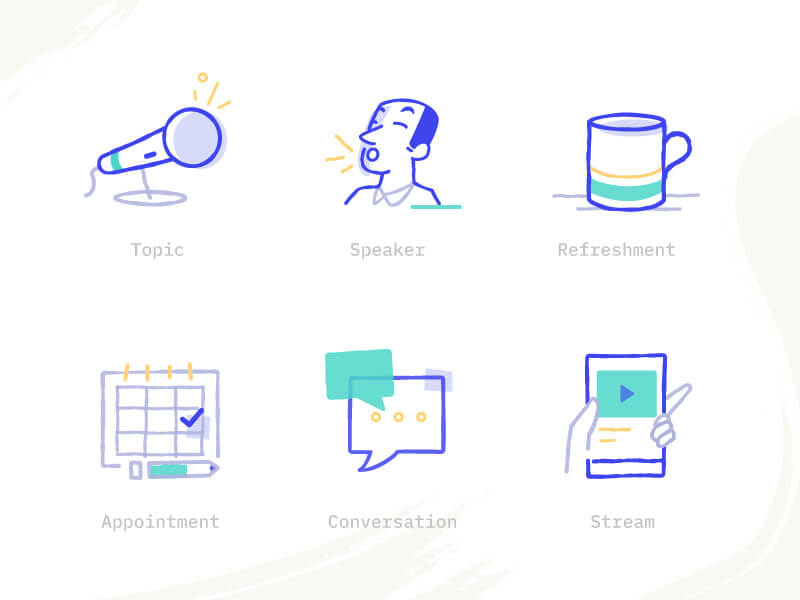 My eyes were teary when I won my first design contest in 2010—during my second year of studying accounting—and it was the moment I started to pursue design as a career. I began freelancing while navigating my study.

In 2013, I worked with Zerply to help connect artists—such as animators, game designers, and VFX talents—with production houses. I helped redesign their experience and design language.

After I departed from Zerply, I started to pursue a freelance route. The most notable client was Refundo, a startup based in New Jersey, to improve the taxing experience for the low-income communities. This was the first time I started to learn how to solve user problems and collaborate with a cross-function team.

In 2015, shortly after I released Budicon—a collection of 4,000 icons—Yahoo reached me out to help them design their icon set. It was my first paid icon project, and I learned a lot while working with Ryan McCullah, the Design Director.

In 2017 I took a big jump to join Shopify and moved to Ottawa. It was one of the most impactful life choices I've made. My team was improving the onboarding experience and help merchants to make a better decision by providing insights. I contributed to the Polaris design system, providing a home-card system and icon design principles. I'm forever grateful for the experience at Shopify.

Two years later, my wife wanted to pursue her career in Indonesia, and we decided to move back. I joined Bukalapak as a Principal Designer and was later promoted to be Head of Design. I led the cross-function team to scale the system to serve 8 business units and design the service for the design system users. I matured the design practice in the organization to have better alignment with business and to produce better outcome.

At Shopify, I met people I considered as my mentors. Also learned how to be user-centered, collaborate, and do a lot of deep thinking. At Bukalapak, I was exposed to various business challenges and faced with a high-tempo delivery environment. This combination of exposures give me practical perspective for both business and user.

Currently, I decided to take a pause and spend my time giving back to the community by providing mentorship .